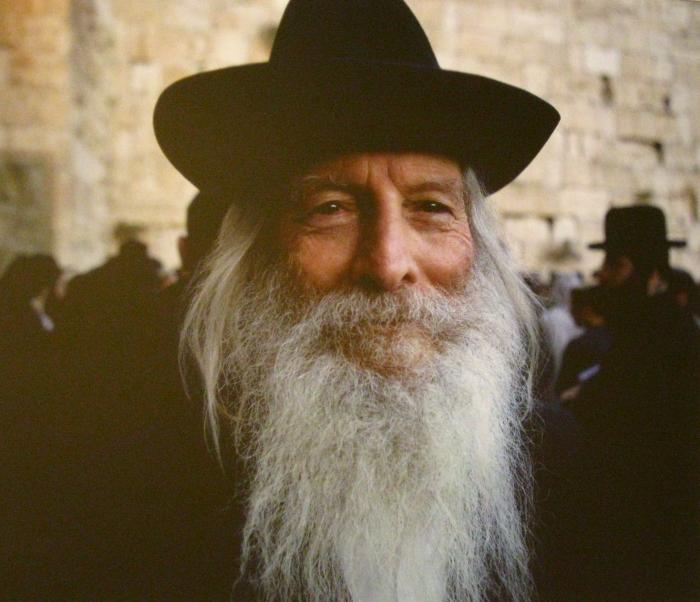 Close-up portrait of rabbi. He wears a black hat and has a long white beard.

After Kevin Schmitz's freshman year at Grand Valley State University, he took a photographic expedition of Mediterranean Europe, from which he came with not only an amazing experience but also a clear direction for his future: photography. After graduating from Grand Valley in 2006 with his undergraduate degree, Schmitz pursued his M.F.A. at the Academy of Art University in San Francisco, California. From there he was able to connect with top advertising agencies, magazines and designers. He began doing commercial photography after publishing his first student work in 2006 for CMYK magazine; and currently shoots for advertising agencies, celebrity fashion, nationally published magazine editorials, fashion look books for designers, album covers for musicians, documentary spreads.