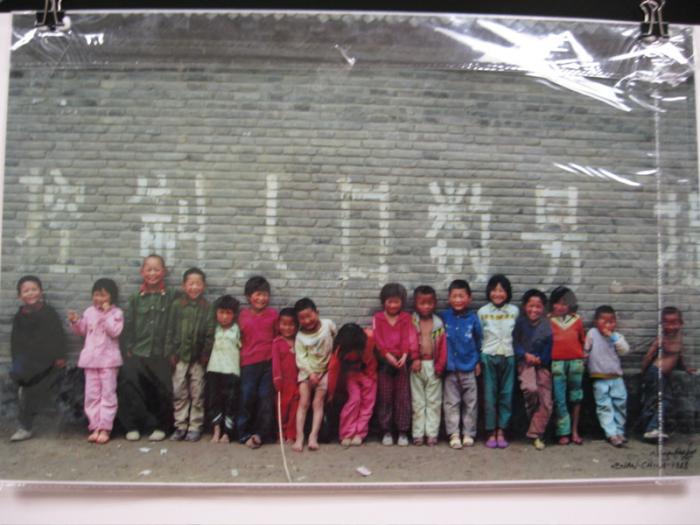 Gangfeng Wang is the first freelance photographer in China. He grew up during the Cultural Revolution, known as "the Decade of Austerity" from 1966 - 1976. His sister gave him his first camera as a gift in 1981 and he quickly became obsessed with the thought of becoming a professional photographer. With little money for photographic equipment and very little time, Wang taught himself the basics of the art form and planned for a different future. He moved to Canada in 1989 for his first solo exhibition, and then he had many successful exhibitions throughout North America, Europe and Asia. From his "Gang of One" studio in Shanghai, Wang focuses his camera lens on urban life in Shanghai and village life in the surrounding countryside.