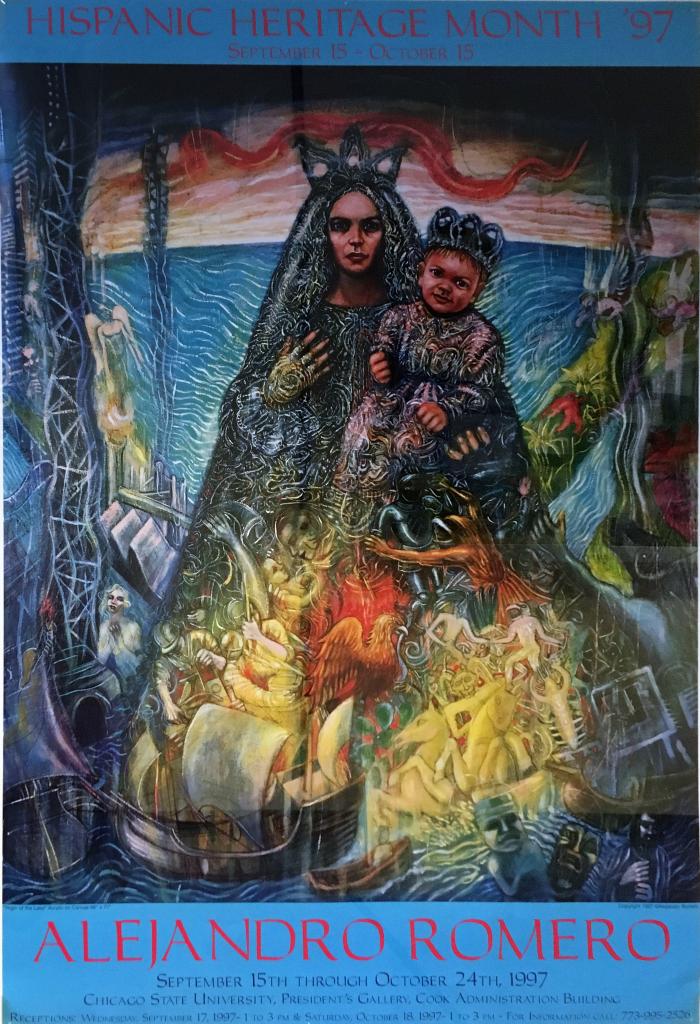 Hispanic Heritage Month is the annual recognition of the contributions of Hispanic Americans to the United States and a celebration of Hispanic heritage and culture. It was founded in 1968 as Hispanic Heritage Week under President Lyndon B. Johnson and was expanded by President Ronald Reagan in '88 to cover a 30-day period starting on September 15 and ending on October 15th. September 15 was chosen as the starting point for the celebration because it is the anniversary of independence of five Latin American countries: Costa Rica, El Salvador, Guatemala, Honduras and Nicaragua, which all declared independence in 1821.