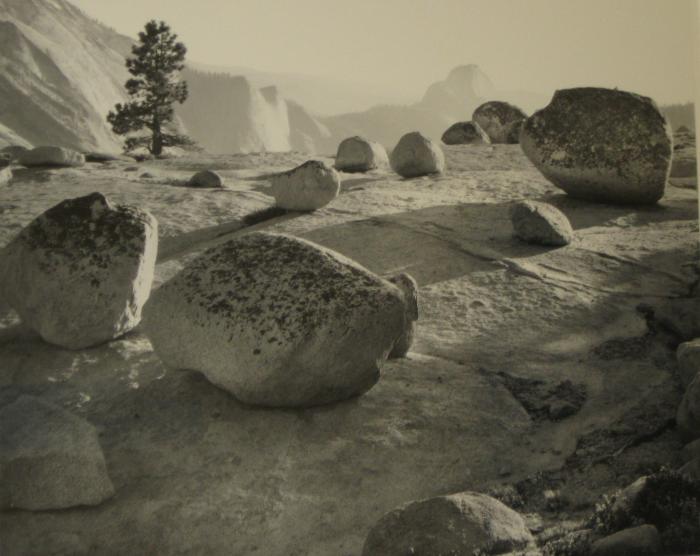 Gift of the Lixenberg Family in Memory of Saskia Lixenberg

Black and white photograph depicting boulders resting on a rock surface. Evergreen tree sits in background on the left

Daniel Anderson is a photographer whose ongoing personal work is primarily dedicated to the landscape in its many forms. He has photographed widely throughout the American West, England, Scotland, and Ireland. His work is primarily concerned with the natural scene and his camera has captured both the high drama of storms and vast panoramas as well as the delicacy of the intimate detail of the American Landscape. His work also includes a series of images of European Cathedrals and Abbeys and a series of Wisconsin barn interiors.