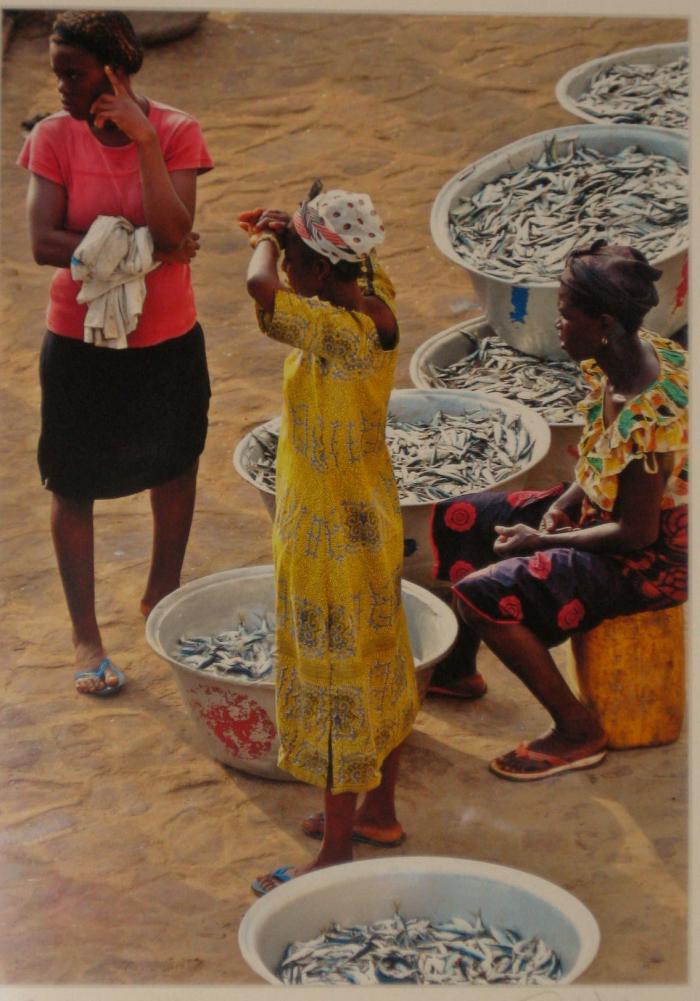 Ghana formely known as the Gold Coast, gained notoreity in the 19th century as a major port during the transatlantic slave trade. The Ga District has grown from 170,000 people in 1994 to over 500,000 in 2009. As a result of this tremendous population growth, the region has now been divided into three municipal areas — Ga East, Ga West, and Ga South. Grand Rapids maintains a sister city relationship with Ga East and Ga West.