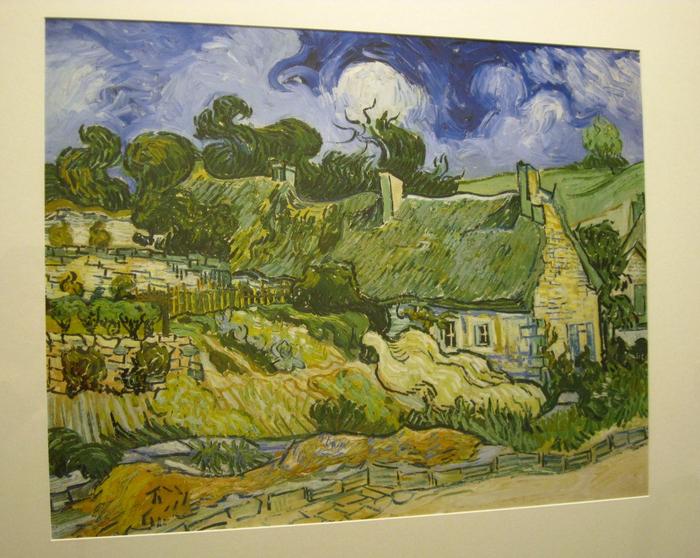 Vincent VanGogh was a Post-impressionist painter who led the way for Expressionism and greatly influenced modern art. Before he was a painter he worked for an art firm and later became a missionary in poor mining areas. It wasn't until he was about 27 that he started to paint, starting out with more subdued colors until later when he discovered the brighter colors that are so associated with some of his most famous works.