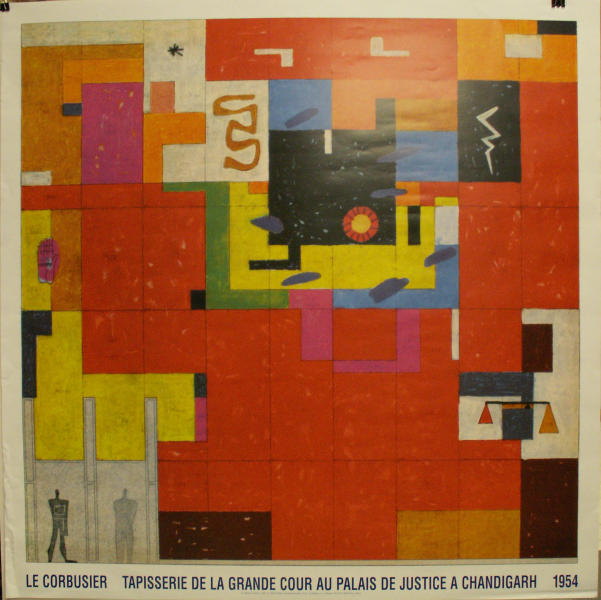 Charles Edouard Jeanneret, known as Le Corbusier, was a Swiss-French architect, designer, urbanist, writer and painter who is famous for being one of the pioneers of what now is called Modern architecture or the "International style." He was born in Switzerland and became a French citizen in his 30s. He was a pioneer in studies of modern high design and was dedicated to providing better living conditions for the residents of crowded cities. Later commentators have criticized Le Corbusier's monoliths as soulless and expressive of his arrogance in pioneering his form of architecture. He adopted his pseudonym in the 1920s, deriving it in part from the name of a distant ancestor, "LecorbÃ©sier." In the absence of a first name, some have suggested it suggests "a physical force as much as a human being," and brings to mind the French verb "courber", "to bend".