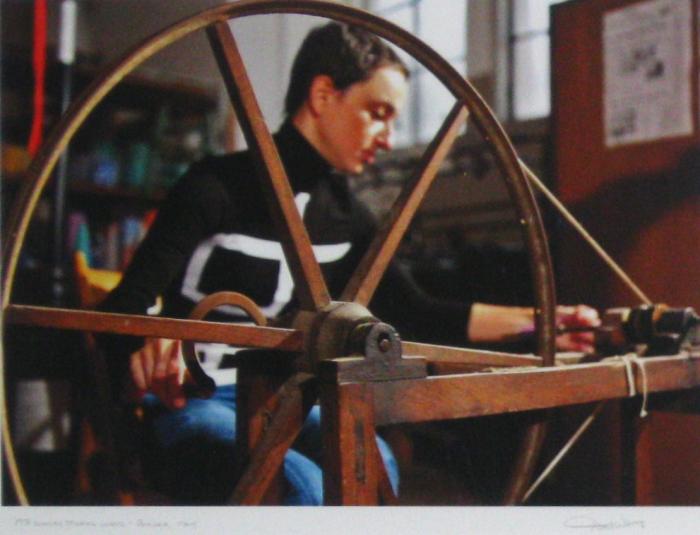 Dan Watts has traveled to over 34 countries on corporate, magazine and personal projects, spending a total of more than three years on the road in the Orient, Europe, Africa and Latin America. All of these experiences led to his contribution to the new JW Marriott hotel in downtown Grand Rapids where his photography now decorates the walls of all 330 guest rooms in addition to a large one-man gallery. This body of work displays his extensive photo essays of the unique cultures of each of the five Grand Rapids Sister-Cities, includes the cherry blossoms and the Fire Festival in Imihachiman, Japan; the architecture of Perugia, Italy and Beilsko-Biala, Poland; the people of the Ga District of Ghana in West Africa; and Zapopan, Mexico.