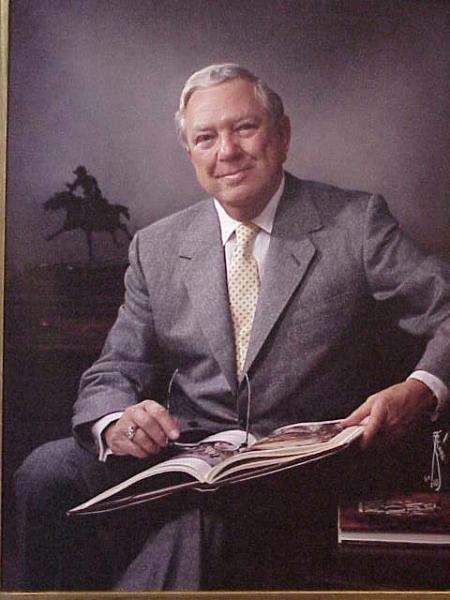 Growing up on the southwest side of Grand Rapids as "just another kid on the block," Peter Cook became a noted philanthropist and leader in many civic, community, and religious organizations. Peter started his career in a cost accounting hourly job, but the real turning point in his life came when he pursued a career in the automobile business. In 1954, he became president of Import Motors Ltd., Inc., a Volkswagen distributor. By 1977, he had founded Transnational Motors, Inc., which became the only independent Mazda distributor in the United States. Peter Cook believes in "making a life, a living and a contribution." Peter and his wife Pat have been lifelong partners in everything they have done, including philanthropy. They have given many significant gifts to West Michigan, among them the Cook Carillon on GVSU's Allendale Campus, the Cook Institute for Research and Education, and a long list of others.