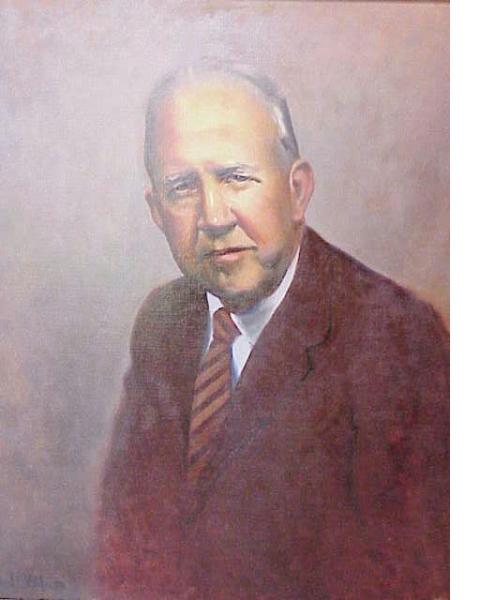 Irwin Jacob Lubbers was born in Cedar Grove, Wisconsin. He went to Hope College, receiving his A.B. in 1917, and took presidency of the school in 1945. His presidency of Hope College was a time of significant growth and achievement for the school. Enrollment quickly expanded from 401 in the fall of 1945 to more than 1,200 by the 1947-1948 school year, as Hope enrolled hundreds of returning World War II veterans. After his retirement, Lubbers remained deeply involved with Hope College. He served as an honorary member of the college's Board of Trustees, and was active in several of the college's fundraising endeavors. He is the father of Arend D. Lubbers, President of Grand Valley State University from 1969 to 2001.