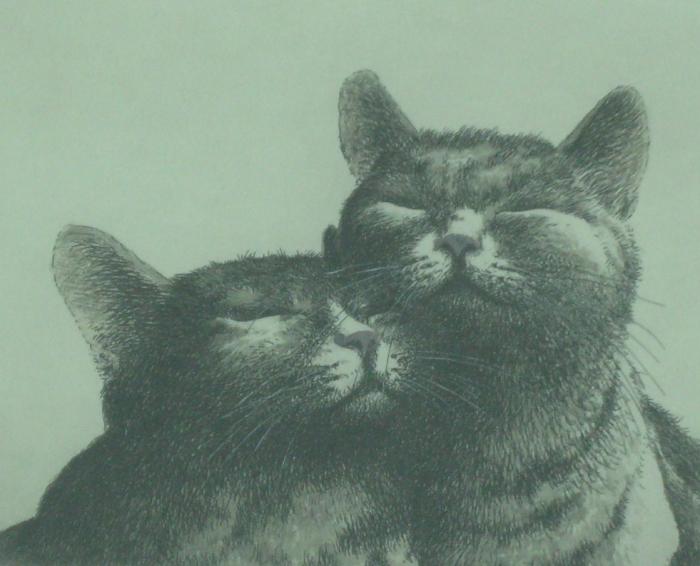 A leading Canadian impressionist and symbolist, Larry Harris, is credited as being a major influence among early 20th-century painters in Canada. In 1913, he put up most of the money to build the Studio Building of Canadian art in Toronto. This facility became the center of the group of seven painters initially dedicated to expressing the character and spirit of Canada in an impressionistic style that was "airy and undetailed."