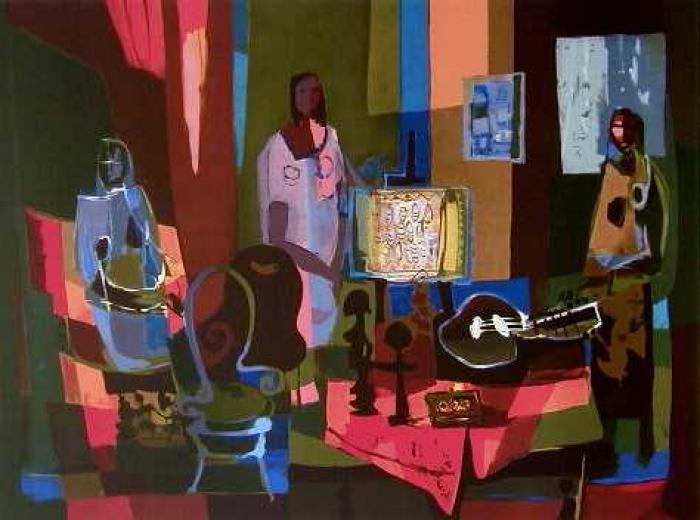 Marcel Mouly was originally sent to drawing class as a punishment, but the punishment evolved into a skill that he fell in love with. After a brief stint in jail during World War II, Mouly knew that art was his passion and followed his calling. He is known for merging the influences of Picasso and Matisse in order to create his own unique style of brightly colored abstract paintings. His works are exhibited worldwide.