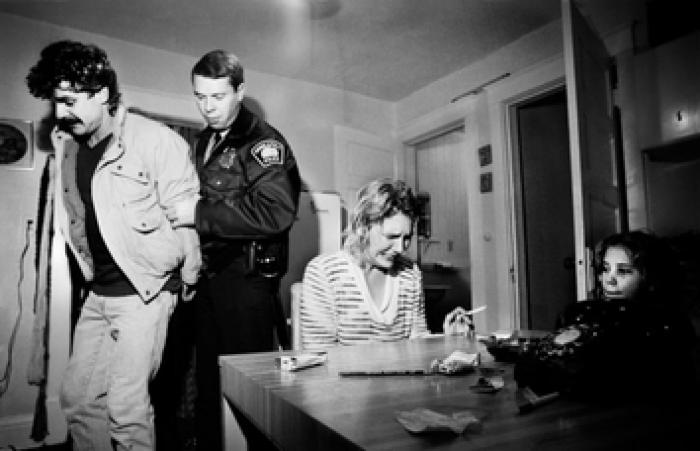 Karen "Living with the Enemy- He fights all the time but never this bad!" Minneapolis