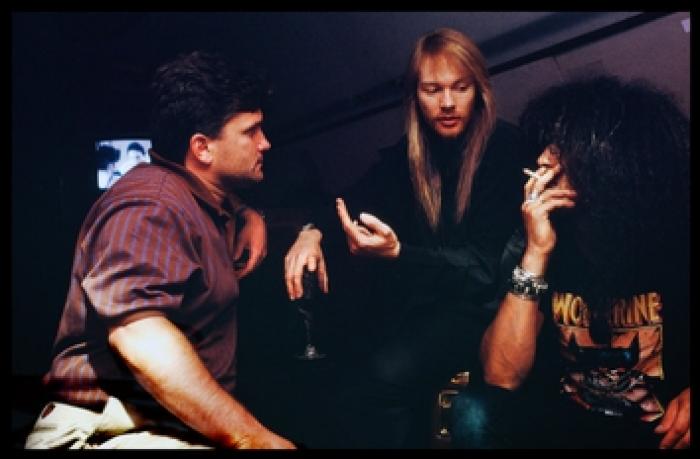 Axl Rose and Slash, In the Sky Meeting