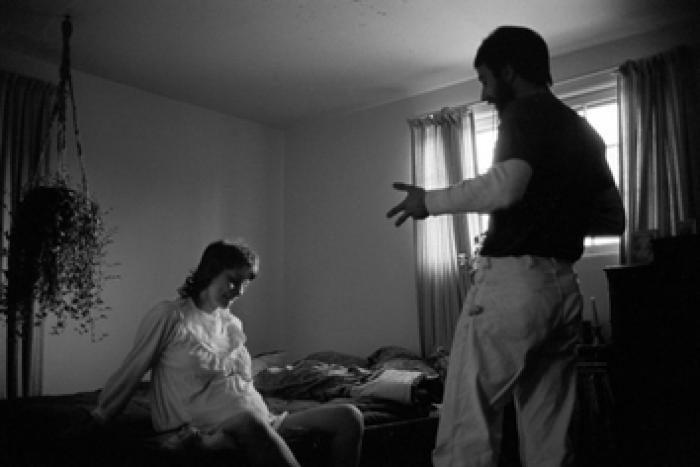 Not long after Bob and Faith married, he hit her, just as he'd seen his father do. Denver, Colorado