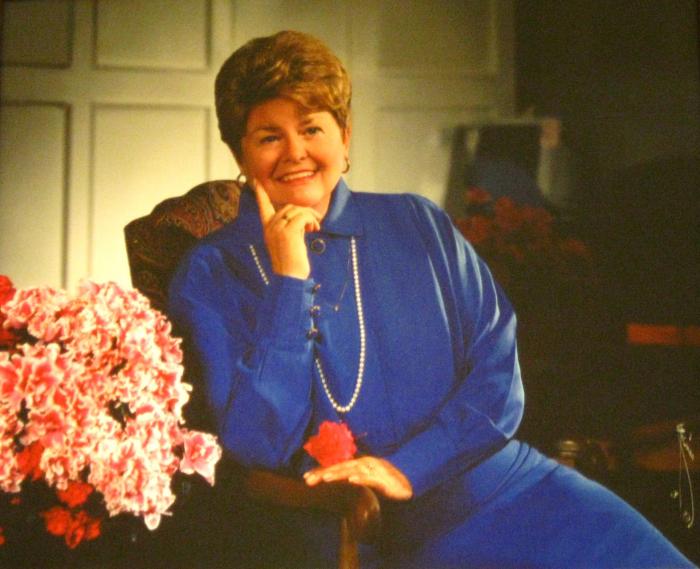 Nancee (GVSU alumna 1968) was Grand Valley's first full-time director of Alumni Relations until her retirement in 2002. She is credited with leading the $2.5 million fund-raising effort to build the Alumni House and Visitor Center and with serving as a voice for more than 47,000 GVSU alumni. She received the GVSU Distinguished Alumni Award in 2002. David LaClaire joined his father in 1950 to begin developing the craft skills that had made his father famous. They worked closely for many years until his father's death in 1970. LaClaire's purpose has always been to concentrate on ways to interpret his subjects in order to communicate them more significantly than would a simple documentary, while still retaining the aesthetic quality of historically fine portraiture. He has served with many community organizations and presided over state and community boards.