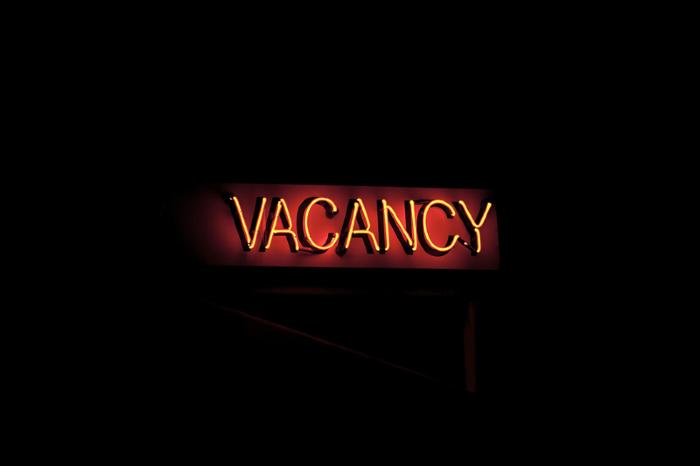 Robert von Sternberg finds inspiration from every aspect of Los Angeles, California, identifying how humans have affected the natural world as a recurring theme at the heart of his photographer. More often, though, von Sternberg captures scenes in which human figures are distant or absent. On his body of photographs von Sternberg reflects, “Through the roads, fences, signage, buildings, and all the other material structures of civilization, humanity marks the land; even in our bodily absence, we make our presence insistently known.” Von Sternberg was also the founding director of The Museum Project, an association of American photographers dedicated to donating vintage and contemporary prints of their work to select museum collections.