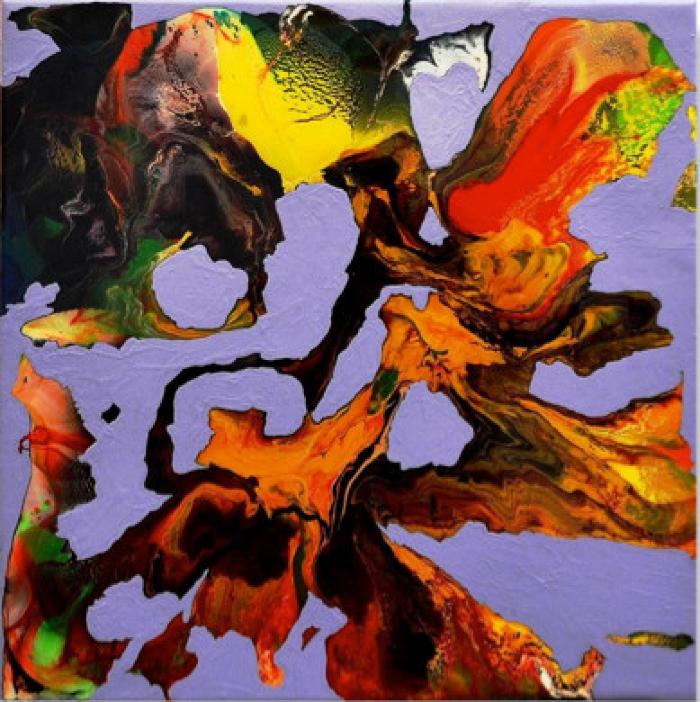 Gift of Herbert and Lisa Murrie

This piece was a part of Herbert Murrie’s exhibition “Chance,” which showed in Asciano, Sienna. The exhibition followed a path through town, beginning at the Church of San Francesco, terminating at the Museum of Palazzo Corboli. Murrie is reported stating that he wanted “to send a message of positivity, let us know that a possibility exists even in times of political, economic, and social crisis. The composition between different shapes, colors, textures, proportions, and harmonies becomes an abstract system similar to that of music. Leave that to happen, rather than following a plan, and it may be more authentic, richer, more alive.”