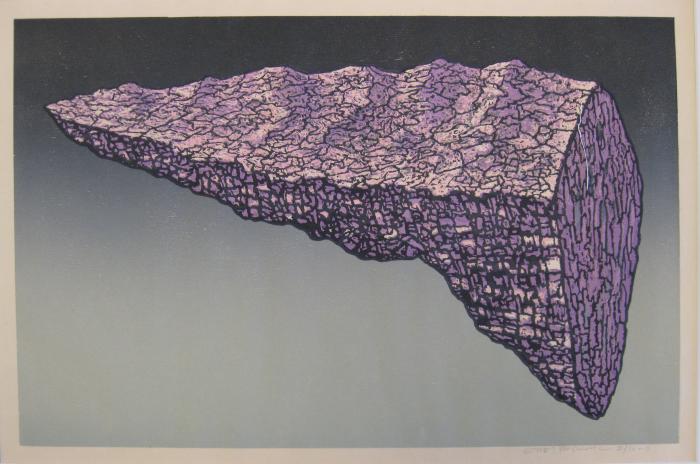 From an early age, Endi Poskovic, studied music and art, which eventually led to performances of traditional music and songs of the Balkans at festivals throughout Europe and the Middle East. Poskovic completed his B.F.A. at the University of Sarajevo Academy of Fine Arts in 1990. A Minnefindet Scholarship, funded by the Norwegian government, enabled him to live in Norway for a year to study art as well as the Nynorsk language and culture. From Norway, Poskovic moved to the United States to study with Harvey Breverman and Adele Henderson at the State University of New York at Buffalo.