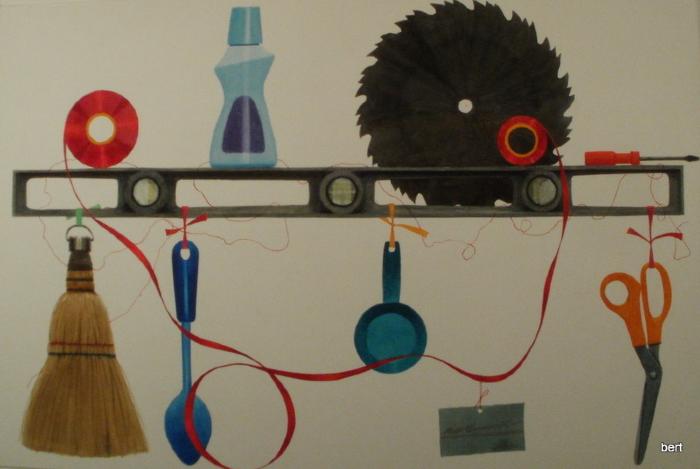 Mike McDonnell: A Michigan Artist ➔ On the Level