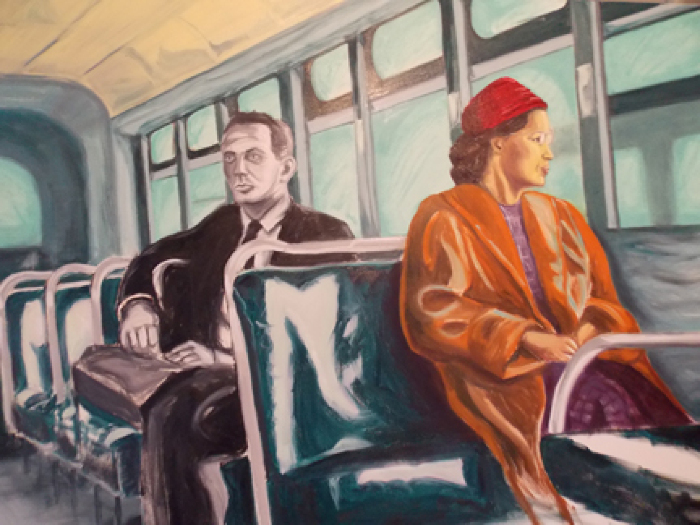 Rosa Parks is known as one of the most important figures in American history. On December 1st, 1955, during the height of segregation in the South, Parks quietly refused to give up her bus seat to a white passenger who had just boarded the bus. Her action on the bus is considered the beginning of the Civil Rights Movement, and led to the end of bus segregation in 1956.