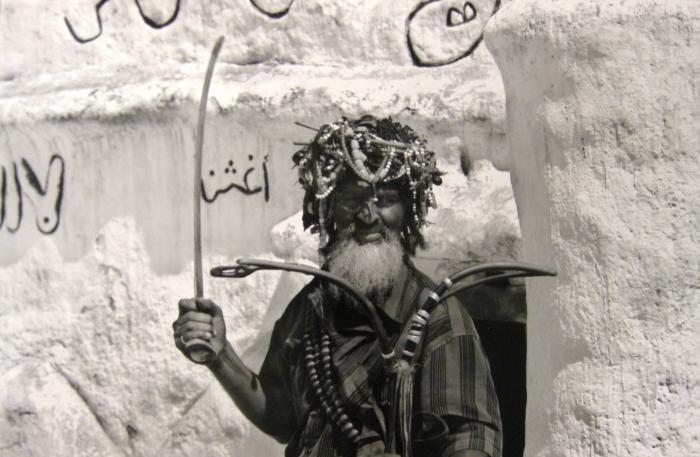 Michael McClellan was born in Kentucky. He graduated from the University of Louisville with a B.A. in Journalism and Political Science, and received his M.A. in Communications Photography and International Relations from Syracuse University, New York; after which he completed his post-graduate studies in International Communications at Indiana University's Ernie Pyle School of Journalism. McClellan joined the U.S. Foreign Service in 1984 and has served as a diplomat ever since, first with the U.S. Information Agency and then with the Department of State.