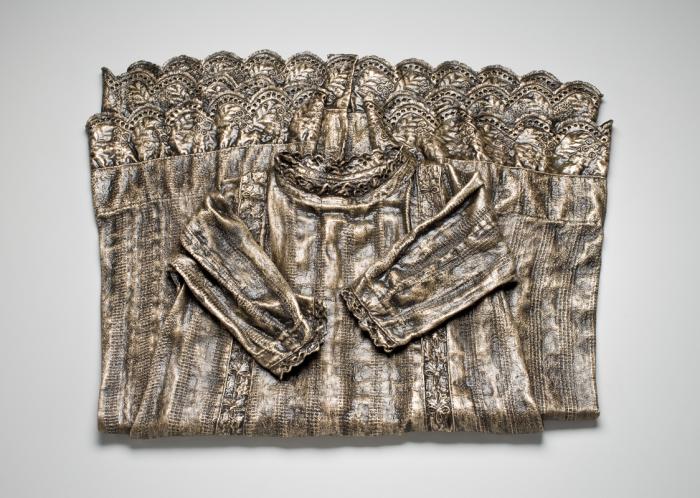 "I became interested in creating this work after attempting to research the possessions that Italian Immigrants brought to America. The difficulty I had in finding specific records of possessions inspired me to create a record of my own. I chose to focus on objects brought to America during the great immigration of the early 20th century. These objects embody the Italy and culture the immigrants left behind, but also contain many of the hopes and dreams for a future in the New World...Soon after arriving to America, many immigrants found it necessary to embrace traditions of the New World and leave their old century and the stories that surrounded them have since disappeared."