Muniz began his career as a sculptor in the late 1980s after relocating from Brazil to Chicago and later to New York. His early work grew out of a post-Fluxus aesthetic and often involved visual puns and jokes. Muniz became best known for his 1997 series "Pictures of Chocolate" and 2006's "Pictures of Junk" but he has worked in many materials (dust, caviar, diamonds, paper, earthworks and pigment to name a few) and has exhibited his work in major museums and galleries around the world. 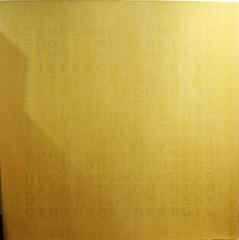